For years, self-produced solar energy was taxed and complicated by the "sun tax" in Spain. In October last year, the country's government finally got rid of that tax when its driving force, the PP party, had to leave because of a corruption scandal. The tax orchestrated by Mariano Rajoy taxed 7% of solar panel installers and limited the amount of energy produced for own use. In practice, one family paid about € 70 a month for this reason to the state regardless of the amount of solar energy used. 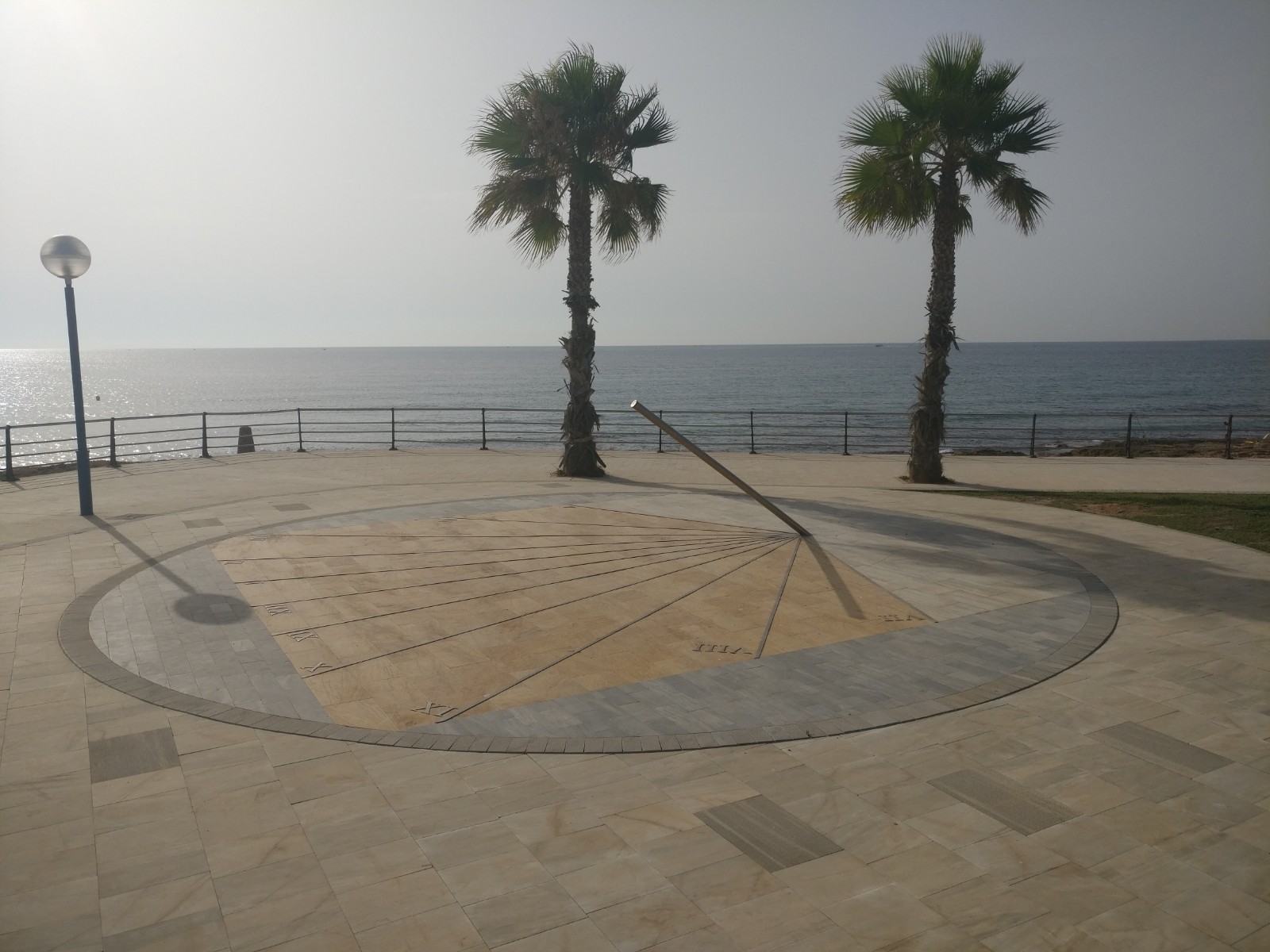 Now, the Spanish government has approved a royal decree that clears the solar tax and brings with it a number of measures to produce energy through sustainable means. These include, for example, installing new charging stations for electric cars, cheaper electricity prices, and social discounts on prices - for single parents among others, consumer protection, easier registration for new solar panels less than 100kW and intended for own use, and removal of charges for privately produced energy.

Spain has a new Minister for Sustainable Development called Teresa Ribera. Spain's commitment to switching to renewable energy has received a € 450 million support package from the European Investment Bank to enable Spain to finance its solar and wind energy transition. By 2050, Spain's goal is to switch to fully renewable energy, which is actually a harder target than the EU has. Prior to this, target for 2030 is already 70% renewable energy. Spanish means to achieve the goal include banning new fossil excavation permits. As part of this strategy, public administrations can only rent apartments and buildings with lowest energy consumption. It is possible to achieve this goal, as Spain received one third of its energy from renewable sources such as water, wind, solar and geothermal energy in 2017.

The Spanish climate law is a good example of the implementation of the Paris Agreement, according to UN Secretary-General Christiana Figueres. According to her, the target is long-term, includes an incentive to expand zero-emission technologies and also takes into account the shift of labor, as Spain is also creating new jobs in the field of renewable energies.

Laurence Tubiana, Director of the European Climate Foundation and an expert participating in the drafting of the Paris Agreement, also commented that Spain is demonstrating that it is taking the climate change battle seriously and is ready to become a carbon neutral country.

It remains to be seen whether the decision of the government will hold in the future and whether it is also endorsed by the left-wing party Podemos and the Liberal Party Ciudadanos in order to implement the climate plan. In 2018, solar energy increased by 94% compared to 2017, and up to 90% of it was self-produced. Over the last five years electricity bills have risen by an average of 20% annually in Spain, and it is likely that prices will continue to rise. The installation of solar panels requires permission from both the electricity supplier and the Spanish State. Iberdrola may issue fines for unauthorized panels. A properly installed solar panel has a lifecycle of up to 30 years. Contrary to popular belief, solar panels do not need direct sunshine to function. They can also produce energy on cloudy days, although the stronger the sunshine the more energy you get. Iberdrola can also buy back the solar energy beyond what is needed by private individuals. Viñamar VII - Apartment of 90 m² with 3 bedrooms and 2 bathrooms facing west and 300 meters from the beach of La Mata. Covered terrace. American style fitted kitchen with... New residential Vista Azul XXXI located in Villamartin a few meters from the golf courses and La Zenia Boulevard shopping center, ideal for lovers of this sport and who want... Apartment located in the center of Torrevieja. The house is very sunny since it is oriented to the south and has a terrace to enjoy it. The house is sold fully furnished,... The last ones from the high-tech project in which there will be different types such as downstairs and upstairs bungalows (2 beds – 2 baths), quads(3 beds – 2 baths) and... Offer for the buyer of a new apartment NOW for a limited time until April 30, 2021, a gift card of € 10,000 Lovely newbuild bungalows in Daya Nueva. Built to a high standard... Sale Penthouse located in Diego Ramirez Pastor street 800 m from the beach. The house is divided into two floors, on the first floor we can find a large living room with large... The interior design and equipment of our homes is excellent. Top quality materials, technology applied to housing to achieve maximum comfort for the inhabitants of the house.... Los Altos, residential Las Fuentes II, detached villa with 250 m2 plot and 120 mts of housing on 2 floors distributed as follows, on the ground floor is the living room with...

Do you want to be the first one?